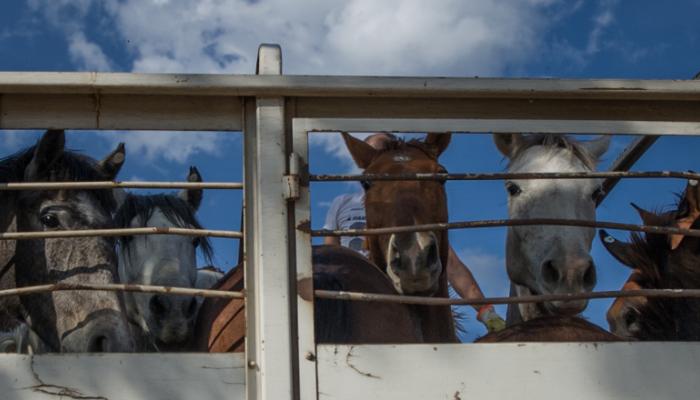 Animal rights organisation GAIA has published the overwhelming findings of a recent investigation conducted in Argentina and Uruguay on the trade in horse meat for export to the EU and Belgium. It was conducted by Tierschutzbund Zürich and the Animal Welfare Foundation (TSB/ AWF), both partners of GAIA. "Once more, we have proof that the path taken by horse meat winding up on the tables of Belgian consumers is nothing but a succession of abuse, neglect and fraud," commented the President of GAIA, Michel Vandenbosch. "We've had enough! It’s about time that all supermarkets stop selling horse meat, especially from (Latin) America."

This investigation, carried out in the field in Argentina and Uruguay last year, targeted as much collection centres and auction houses as horse transporters and slaughterhouses. Throughout their itinerary, the investigators observed innumerable instances of the misery these horses are forced to undergo. Some animals are seriously emaciated and show untreated wounds and abrasions on the body and head. The reporters also witnessed horses suffering from exhaustion and neglect.... In pastures, the investigators also found decaying carcasses of horses just left to die.

In these countries, the animals’ journey to the slaughterhouse can easily exceed 1000 km, with transport times exceeding 24 hours. Furthermore, the vehicles used are clearly unsuitable for transporting horses. Dilapidated, they offer neither protection against bad weather, nor water or food for the animals. The horses are loaded into the trailers under repeated blows, and are chased and even bitten by dogs. In the overcrowded trailers, they fight among themselves. All conditions of transport described in this report are once again in stark violation of applicable EU standards. Once the animals arrive at the slaughterhouse, electric prods are used systematically on the first horse in the queue to force it into the building.

The report also refers to the frequent lack of identification tags on some horses. This is again a clear violation of local and EU legislation. It is thus highly likely that the animals are not accompanied by the necessary documentation, since ear tag numbers must normally be provided. Such lack of traceability also presents a significant risk to consumer health.

So what’s the link with Belgium? In 2015, Argentina exported more than 7,500 tons of horsemeat to the EU, of which about 1,700 tons went to Belgium. And from Uruguay, about 3,100 tons of horsemeat were shipped to the EU, of which 1,030 tonnes (one-third!) was destined for Belgium. In Uruguay, the three horse slaughterhouses approved by the EU are Clay, Agroindustrial Del Este and Sarel. The latter belongs to the Belgian importer Multimeat. Everything therefore suggests that several Belgian supermarkets sell meat from horses that have been subjected to the abuses recorded during this investigation.

Argentina also continues to provide several Belgian supermarket chains with horsemeat. Our country is considered a hub of this lucrative trade, in which four Belgian companies hold the reins: Chevideco, Equinox, Multimeat and Velda. Equinox works in close relationship with the Argentinian slaughterhouse Lamar, and Chevideco works with the slaughterhouse Entre Rios. Although GAIA has been sounding the alarm for years, these Belgian companies still insist that everything is in order in Argentina and Uruguay, with particular reference to EU inspections in the locations concerned. However, these inspections have been carried out only in slaughterhouses and do not cover any actors further upstream.

Michel Vandenbosch: "Imports of horse meat from Mexico were banned in late 2014 by the European Commission, thanks to efforts by GAIA. But some Belgian supermarket chains still continue to sell horsemeat from other (Latin) American countries. What is even more unacceptable is that they are completely aware of the realities on the ground. Our first field investigations date back to 2010 and in six years I find that nothing has changed. Fortunately, some supermarkets have drawn the necessary conclusions. Lidl has ceased all sale of horse meat, and Colruyt and Makro, on their part, now only buy horse meat sourced from the EU." He concludes: "I now appeal to other distributors to also guarantee that they will no longer condone animal suffering and these intolerable practices."

GAIA asks all supermarkets to fully take their responsibility for this abominable trade, and invites the public to send messages of protest to put an end to (Latin) American horsemeat being sold in Belgian supermarkets. 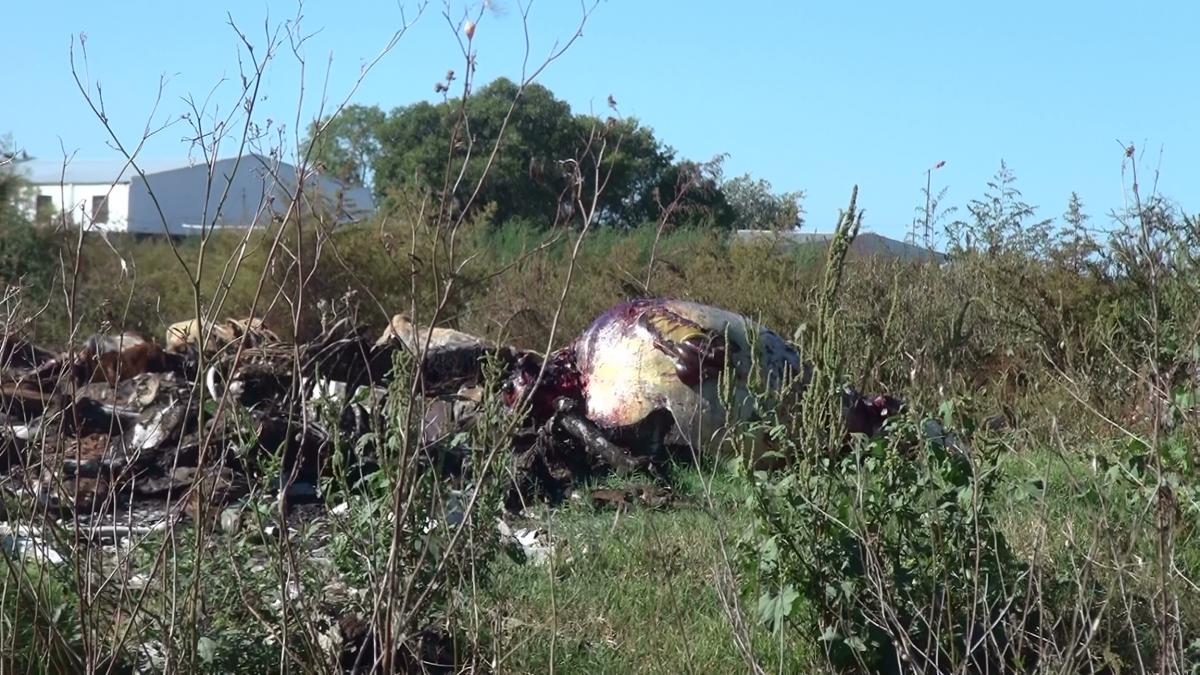