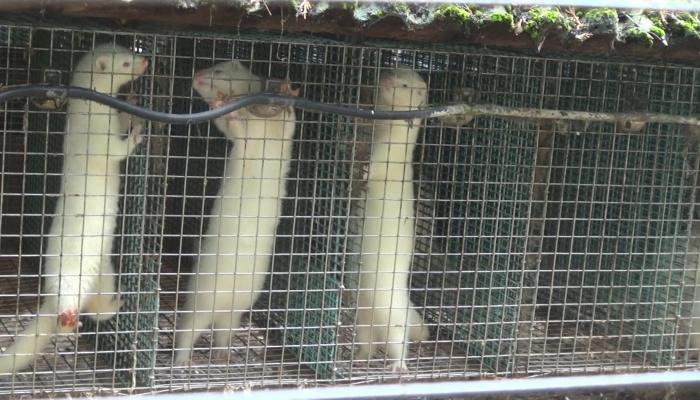 Recently, GAIA, the Belgian animal welfare organisation, released new footage from mink farms where animals are bred for their fur. They are all located in Flanders. Ann De Greef, Director at GAIA: "These images clearly reveal the mental suffering and severe behavioural abnormalities developed by mink locked in cages." But animal welfare is not the only controversial issue. The video also shows a mink escaping from the fur farm: "Fur farms have a major impact on local biodiversity," according to the Flemish environmental organisation, Natuurpunt.

In Belgium, only mink are bred for their fur. Every year, 160.000 mink are locked up in small, barren ‘shoebox’ cages. The 17 existing Belgian fur farms are all located in Flanders. The footage revealed by GAIA confirms that lack of freedom of movement and lack of water to swim in, cause the disturbing, abnormal, stereotypic behaviour of farmed mink. Ann De Greef: "Repetitive, compulsive behaviour is a clear sign of severe suffering, jumping up the sides of their cages, running round in circles, licking the wire mesh,…"

Mink are wild animals. The territory of a single mink can cover as much as 6 km2. In addition, these solitary animals like to spend a large part of their life in water. So it is only natural that mink are prone to escape from fur farms, as shown in the video released by GAIA. Diemer Vercayie, mammal expert at Natuurpunt: "Mink are an exotic, predatory and invasive species. An escaped mink can easily survive in the wild and this can lead to increased predation pressure on native species. Another major factor is the massive impact they have on biodiversity. Natuurpunt subsequently supports a ban on fur farms in Flanders."

Already banned in Wallonia and the Netherlands

Since January 2015, fur farming has been banned in Wallonia. By 2024 it will be illegal to farm animals for their fur in the Netherlands. Yesterday, the National Court of Appeals in The Hague upheld the ban. In its decision, it deemed that the economic importance of mink farms was offset by the public interest justifying the ban. In the Netherlands, six million mink are currently bred in 160 fur farms across the country.

GAIA is actively calling on the Flemish government to follow the example of Wallonia and the Netherlands and ban fur farming in Flanders. A recent opinion survey by Ipsos on behalf of GAIA clearly indicates that the vast majority of Belgians are in favour of a ban across the country. Earlier surveys also revealed that a large majority of the population is fundamentally opposed to breeding animals for their fur, regardless of their living conditions. Fur farms are basically the same all over the world. 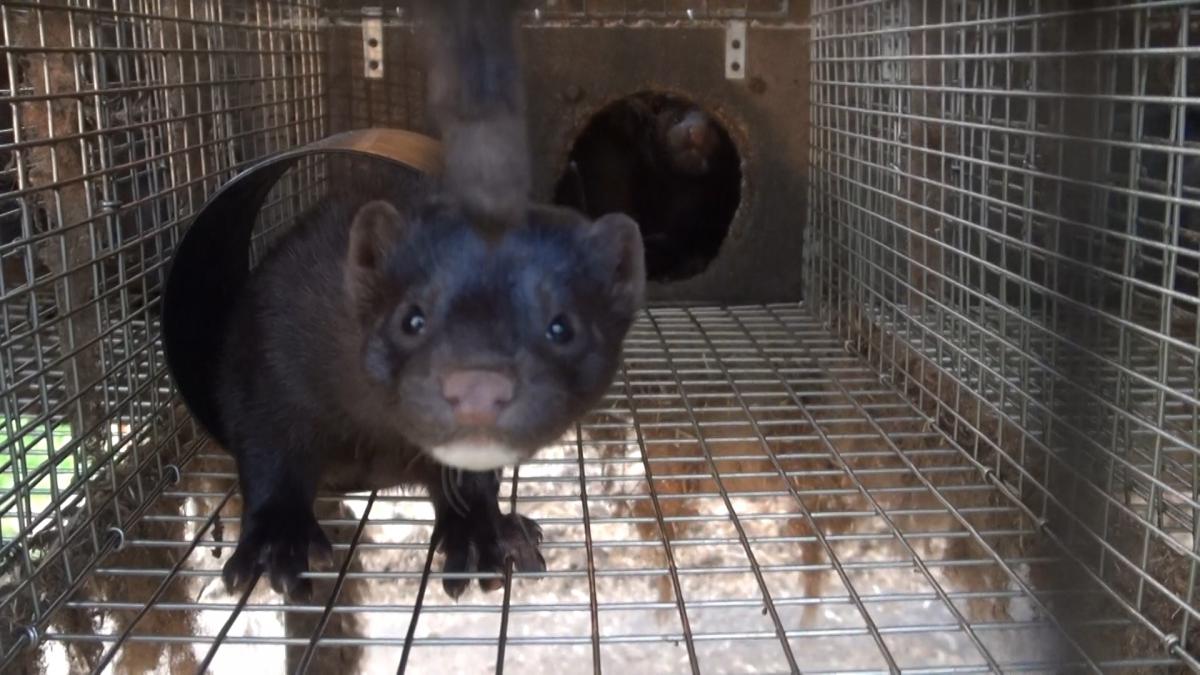